Simon is an active guy who enjoys playing with his humans. If you aren’t around, you can bet this rascal will find toys of his own. He hopes his new home will have plenty of fun stuff to pounce on and play with. Active, but also laid back and snuggly. Simon won’t shy away from a nice cuddle session. But don’t worry, he knows when to give people space. He gets it. He likes his independence too!

Since Simon prefers to be the center of attention, he would do best as the only cat in the house. His new family should be able to give him attention but know when to leave him alone to chill out. 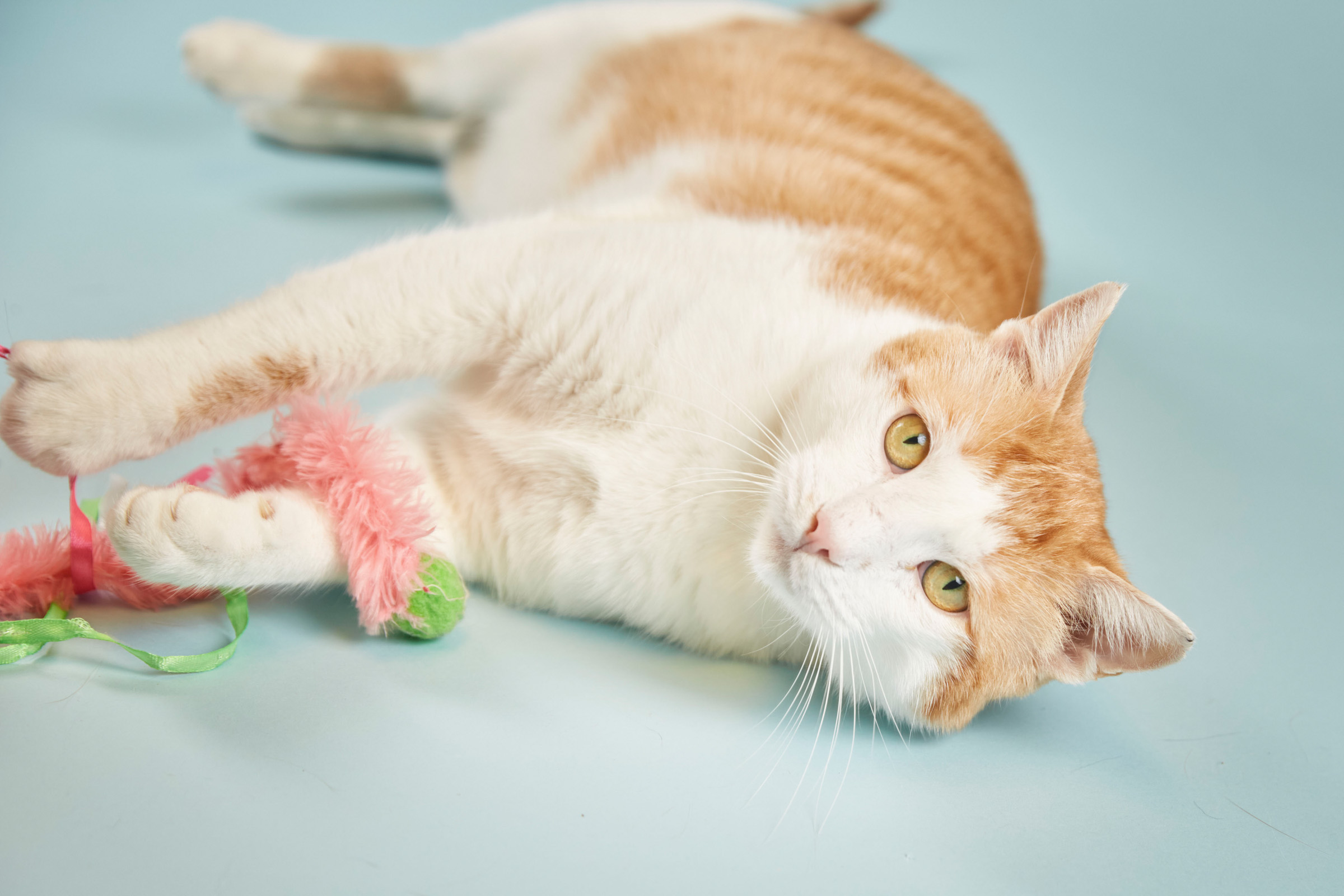 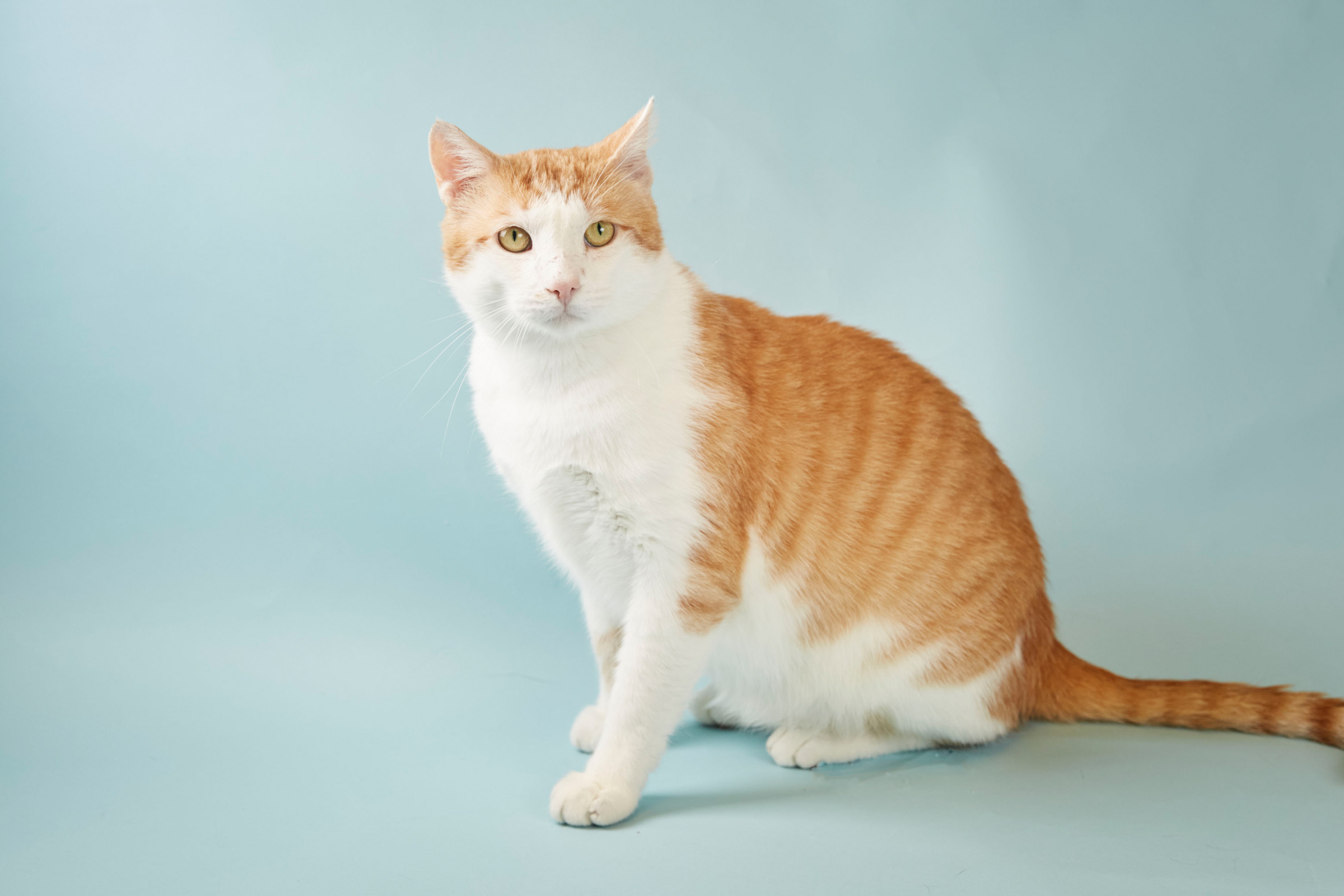 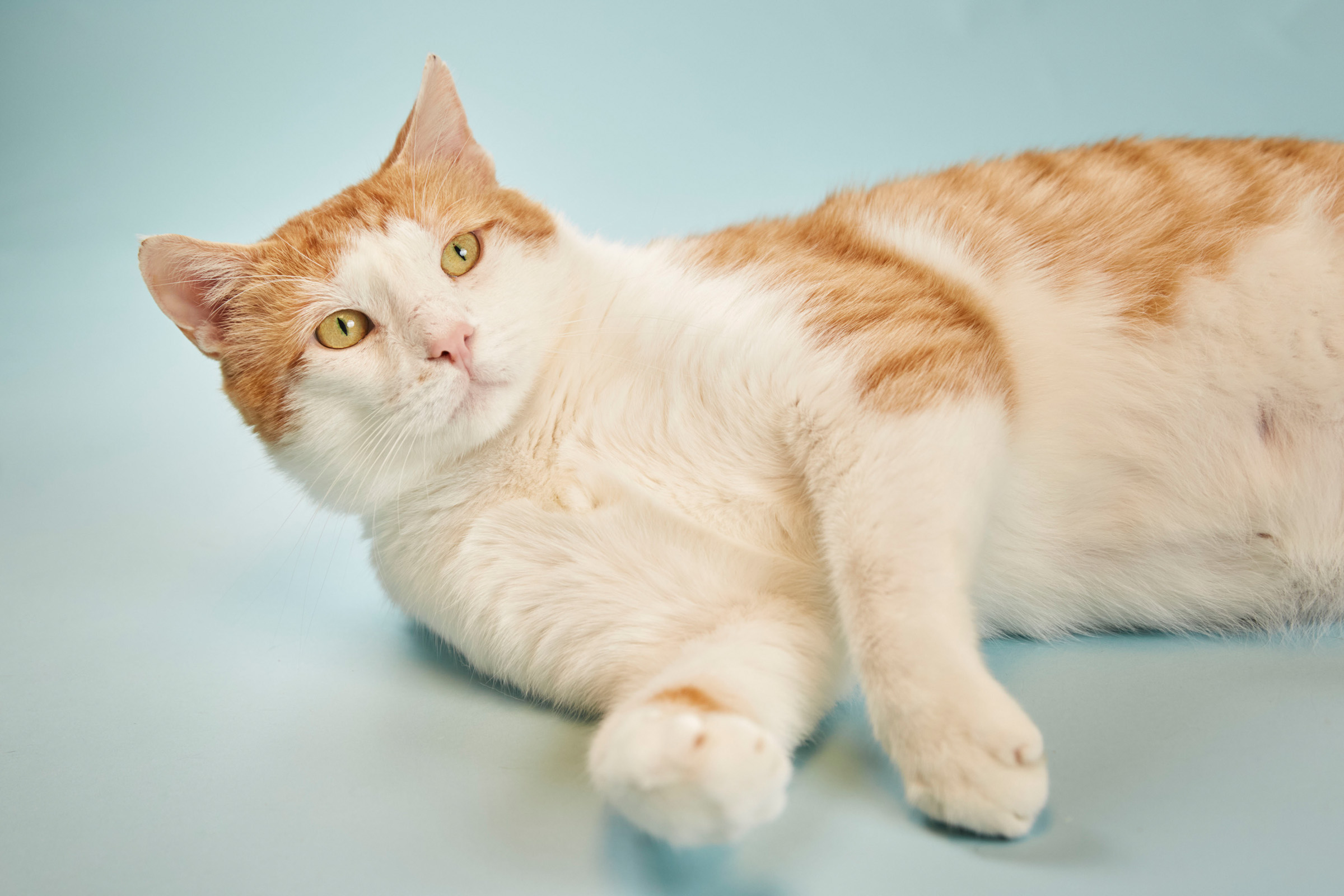 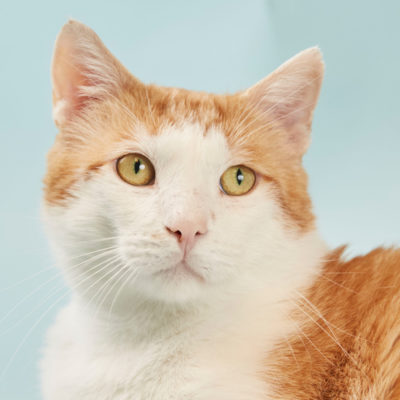 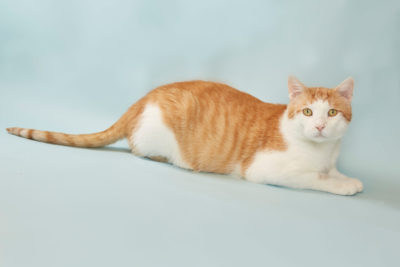