Bailey was found in a volunteer’s neighborhood. He was limping down the driveway and was often seen in a neighbor’s yard where he was being fed. Initially considered a candidate for neuter and release, it was determined after a vet visit, that we would make a place for him at the shelter. A paw injury, a blood-borne parasite, and his FIV status, sealed the deal as being the newest resident within the shelter. 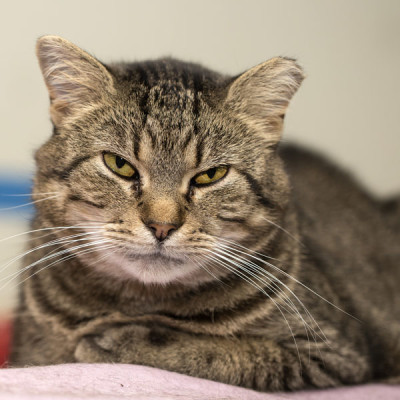 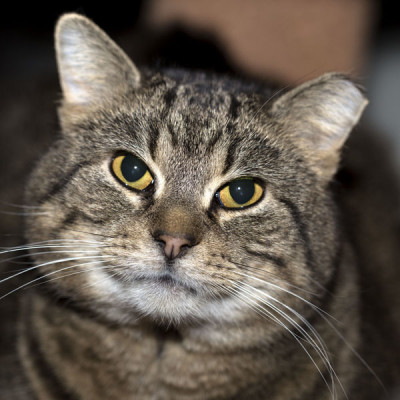